Connecting Classrooms Around the World

Connecting Classrooms Around the World 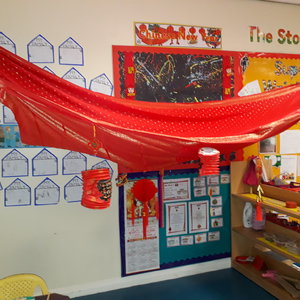 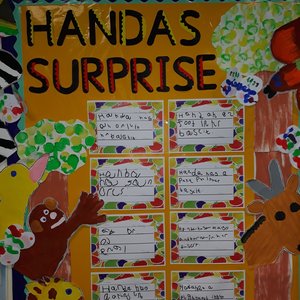 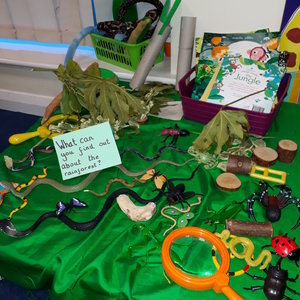 Last year, Baines’ Endowed applied to become a partner school to a school in South Africa. We were really pleased when we were partnered with Siphiwe Primary School in a South African township within the Tembisa region.

Last year, our Year 6 class collaborated to produce a ‘Day in the Life’ project.  Our students have compared their lives and have drawn upon similarities and differences, between their lives and the live of the pupils at Siphiwe Primary.

Next year, we are hoping that staff from Baines’ will be able to visit Siphiwe and vice versa, to look at educational philosophies within our two different school communities.

As part of our work on learning about other cultures and communities, the children in EYFS studied a unit of work called Around the World.  They learned about Chinese New Year, the Rainforest, the Polar Region, Diwali and Africa. The activities they took part in included: role play, art and craft, reading games, imaginative writing, food tasting, music, singing and storytelling.  Immersion within this global and cultural topic lead to a greater understanding of: life outside their own community, how some people in the UK celebrate different festivals, a greater respect for the values of others within Britain, as well as life outside of the UK. Take a look at what we learned…

Moving up through school, the children in Year 1 and Year 2 learned about animals from different continents and the connected plights that some of these animals face.  This led to discussions between the Student Council and the science team concerning how we at Baines’ could make a positive difference.  Some of our children have suggested that school could possibly adopt an animal through the WWF. If we can make this happen, we could learn more about endangered animals from other parts of the world.

This year in Year 4, our children studied a topic based on Europe.  They learned about the different languages that are spoken, the types of food that is eaten, the names and locations of the capital cities, important buildings, what some of the flags look like and how people live in those different European countries.

Some pupils from Year 5 and Year 6, took part in a pilot project communicating with children in The Netherlands using Skype.  They discussed topics that included hobbies, lifestyle, food, family, friends and what a typical school day was like.  The children were particularly impressed with how well our Dutch friends could speak and understand English. Children in both countries really enjoyed talking to each other and finding out more about each other’s cultures.